At West Forsyth Mr. Herndon will assist with all administrative and instructional aspects of the band’s concert and marching programs, teach music technology, and direct the percussion ensembles. 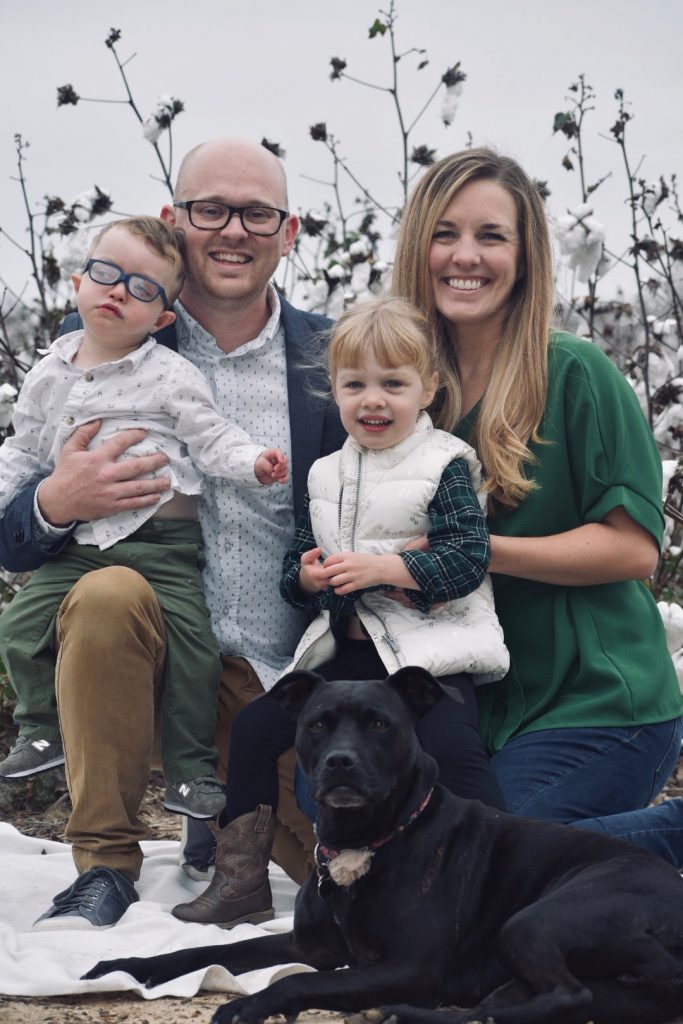 Prior to his appointment at West Forsyth, Mr. Herndon received his Bachelor of Music Education degree from the University of Georgia, taught for five years at Woodland High School in Stockbridge, GA, and for six years at Milton High School in Milton, GA. While at Milton the marching band was a consistent Bands of America Regional Finalist, the indoor drumline was a two-time GIPA Champion and WGI World Championship Finalist, and the percussion ensemble hosted Jim Casella as an artist in residence and performed at the GMEA In-Service Conference as a featured ensemble.
As a composer, Herndon has seven concert percussion works available through Tapspace Publications which are widely performed at competitions, clinics, and concerts. His pieces Toboggan and Great and Small have been selected as an Editor’s Choice by music distributor J.W. Pepper. Toboggan and Begin Transmission have both been performed by featured ensembles at the Midwest International Band and Orchestra Clinic.
John is a three-time recipient of the National Band Association Citation of Excellence for outstanding contributions to bands and band music. He serves on the Georgia Indoor Percussion Association executive board and endorses Innovative Percussion sticks and mallets as an educational artist.
John enjoys all things music, reading, movies, spending time outside, and being with his family. He lives in Alpharetta, GA with his wife, Jessica; their twins, Taylor and Calvin; their cat, Canon; and dog, Hiccup.